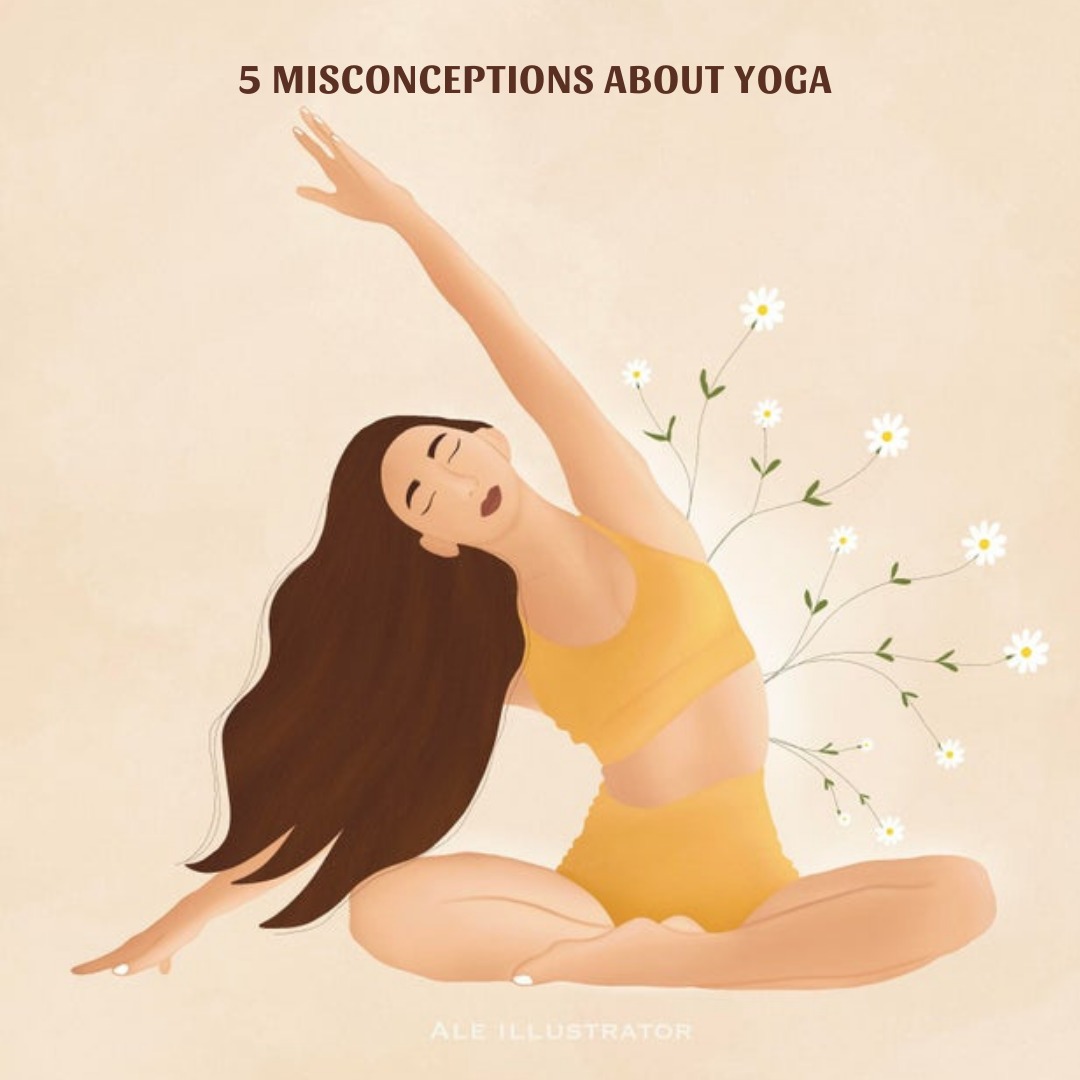 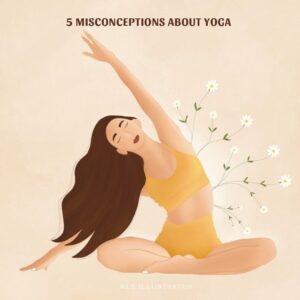 There are many people who are hesitant to try yoga because of a myth or misconception they have heard. We want everyone to experience yoga because everyone deserves to feel good mentally and physically.

Here are some of the most common myths debunked:

Yoga helps you become flexible. No matter what your skill level is starting out, consistent practice will help you improve not only your flexibility, but balance and strength as well. Saying you have to be flexible to do yoga is like saying you have to be in shape to go to the gym, or that you have to be clean to take a shower. There is maybe a relationship between yoga and flexibility but being flexible isn’t a prerequisite for doing yoga.

“Whether or not you are flexible should not dictate whether you practice. Over time, yoga can help you become more flexible—that’s why we call it practice! Flexibility is a result of yoga, not a prerequisite.”

Yoga is a practice that encourages self-awareness, love, and connection with the world. As practitioners become more mindful and conscientious of their actions, many do make choices that seem “hippie-like” to the outside world. But you won’t be shunned if you don’t fit into the hippie lifestyle. So, you don’t have to give up meat, join a commune, or stop using commercially made products.

Yoga was actually started by men thousands of years ago. It is as equally beneficial to men as to women. The ratio of men to women in class has been growing over the years too!

The confusion about whether yoga is a religion arose in our culture because the practices evolved over thousands of years in the context of the spiritual and religious traditions of India. When these teachings were first transmitted in the West, they were often taught by teachers who were also practicing one of the many forms of Hinduism, Sikhism, or Buddhism.

Yoga is a science aimed at understanding the mind-body relationship, as well as calming the mind to incur less mental/emotional suffering. In their original contexts, the teachings of yoga have no theological orientation. The practices of yoga, when correctly taught, will help anyone of any religious tradition deepen their own faith—it is often said that the practice of yoga can make a Catholic a better Catholic, a Muslim a better Muslim, a Buddhist a better Buddhist, etc.

Yoga is for people of all ages. If you have physical limitations, teachers will show you modifications for each yoga pose in class. It’s never too late or too early to start practicing yoga.